¿What is erectile dysfunction or impotence?

It’s the difficulty or incapacity to get or maintain an erection long and rigid enough to have satisfactory sexual activity.

The penis is composed of, among other parts, by cavernous bodies which, once they are filled with blood after sexual excitement, it increases its size and gets hard enough to make penetration possible during sexual intercourse. Erectile dysfunction is caused by a lack of blood flow in this area.

Erectile dysfunction can be caused by organic, neurologic, endocrinological, vascular or psychological problems, as well as by associated diseases such as diabetes.

The most common causes of erectile dysfunction or impotence are:

We recommend penile prosthesis at first instance only to patients with very specific profiles, such as patients with very severe diabetes, or people who have had radical prostatectomy. They are patients who no longer respond at all to sexual therapy or pharmacotherapy to fight impotence.

It’s very important that the patient himself is aware of the causes of his erectile dysfunction. If he has bad eating habits, he abuses alcohol, cigarettes or drugs, or he suffers from a high level of stress, the patient himself must consider a vital change and take a first step to solve this situation. 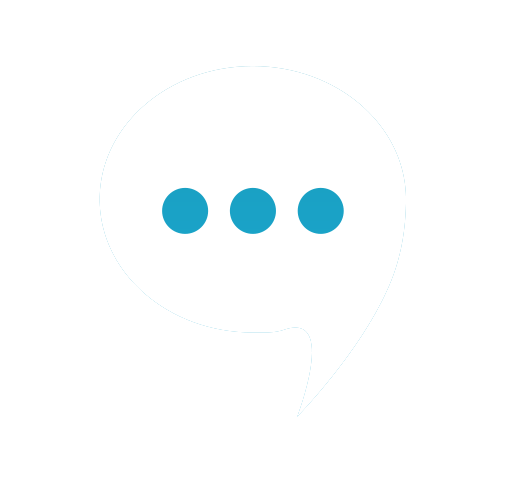 Do you want to ask or comment on your case?

You can leave us a comment or write us privately to info@andromedi.com